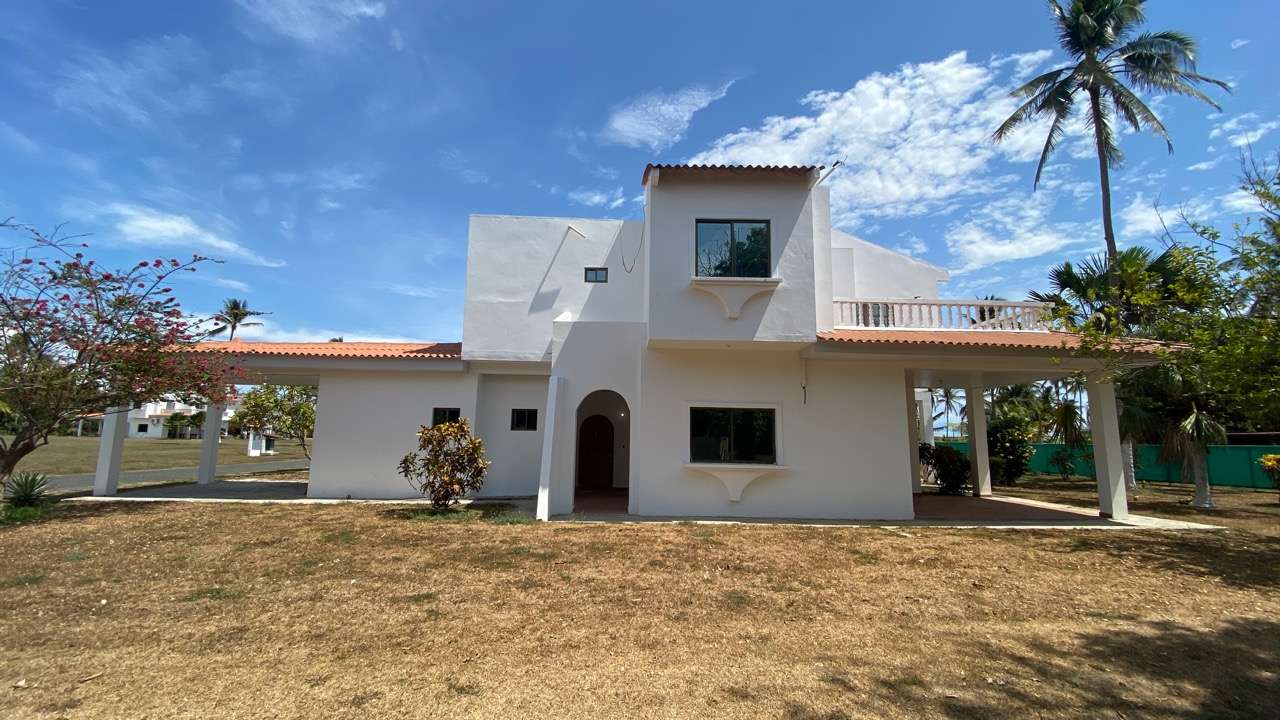 Located 100 meters from the ocean and the beautiful beach of El Rompío, with its fishermen and typical restaurants, this 4 bedrooms duplex villa of 259 square meters is in the heart of a beautiful residence with swimming pool.

Built on two levels, it is composed as follows:

The complex “Los Jardines del Rompio” is a small, very friendly residence of about thirty houses, built by a Canadian and mostly occupied by Canadian and North American expatriates. The residence has a large swimming pool with sunbeds and huts, and beautiful green areas, very well maintained. It is located just 20 minutes from Chitre, a large and expanding city that has its own airport with 2 direct flights a day Panama, many good restaurants, several department stores and supermarkets (Riba Smith, Rey, Super 99, Machetazo, Novey, Do It Center, Tick, and Car Dealers for all brands), hospitals and clinics (public or private), craft shops, museums and historic centers, golf courses, movie theater and much more… 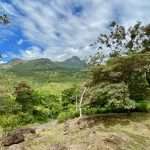 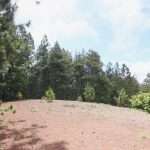