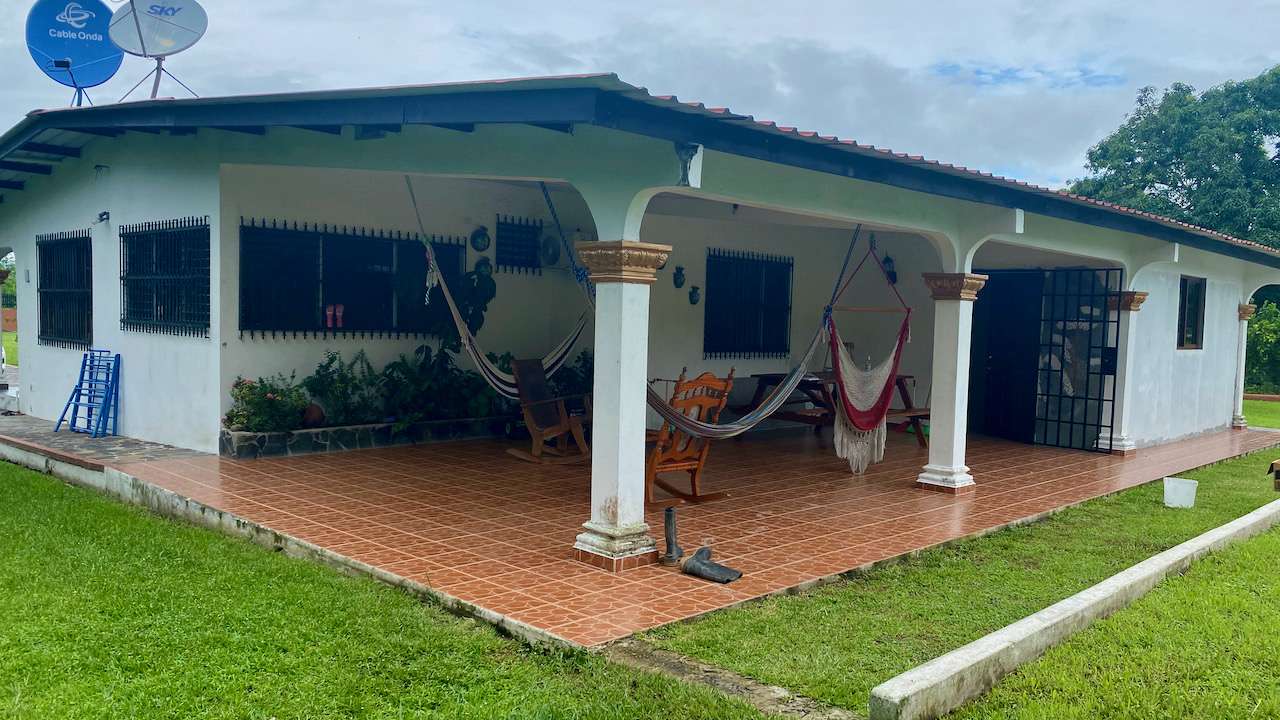 Tired of the noise of the city? In Las Delicias we have a beautiful house in large property in Penonomé. The main house of 230 m2 of construction is located within a plot of 4000 m2. It has a ranch with a kitchen to have barbecues with family or friends. A room apart from the house with a bathroom. A water reserve tank, but it also has basic municipal water service, as well as electricity service. It has mature fruit trees. The beautiful house in large property in Penonomé is located on the edge of the main street of Las Delicias. This is only about 5 minutes from the city of Penonomé.

Penonomé has the Aquatic Carnival which is one of the most important in Panama. His creator, during his term as mayor of the district, baptized him with that name in 1970 and promoted him until he achieved national recognition and fame. This carnival collects customs of the ancient inhabitants of this province, in which the locals threw water at each other with totumas. Currently, visitors can cool off in the popular “mojaderas”. Penonomé’s economy is based on stable trade through stores and small businesses, in addition to the outpatient trade of vegetables and fruits from the northern area, or the trade of handicrafts, such as the painted hats.

See our other properties in Penonomé by clicking on this link.

DUPLEX FOR RENT AT APRUCC – CORONADO 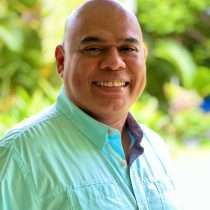 Luis was born in Penonomé, in the province of Coclé. After completing his studies in sciences in Panama…
More Information 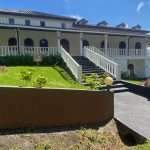 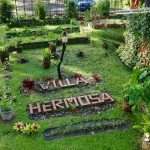