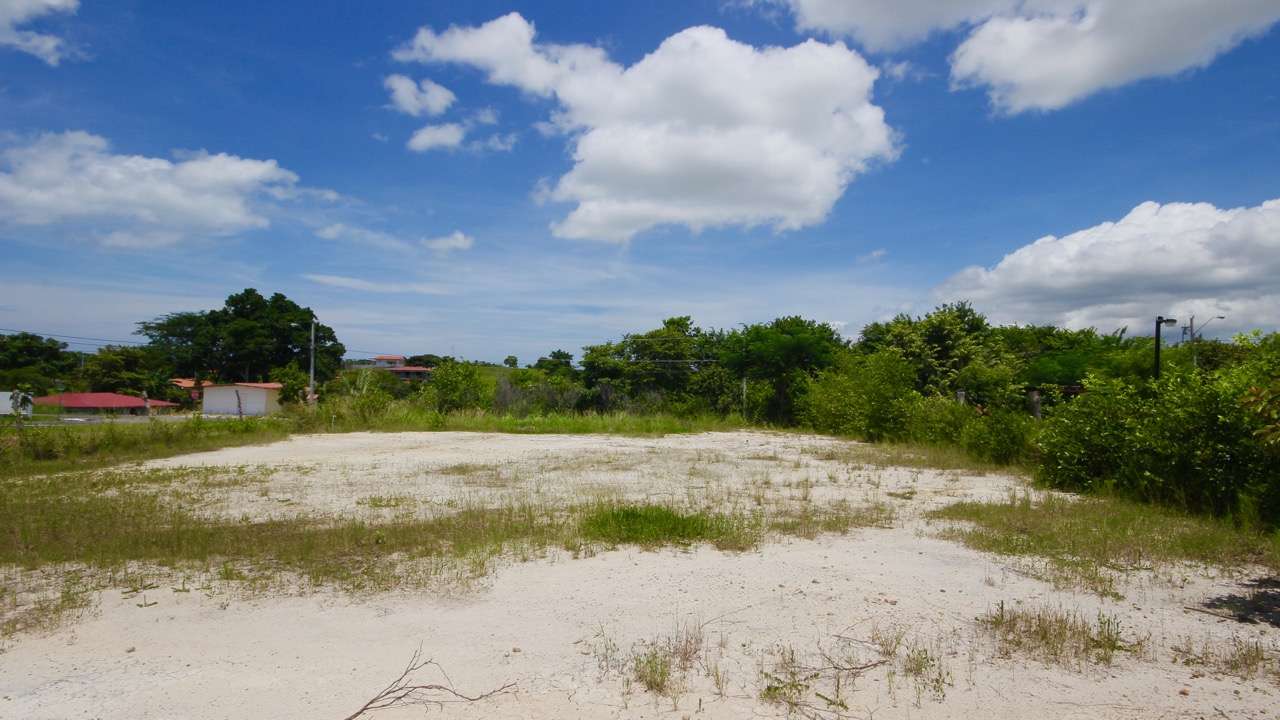 This buildable lot of 1,000 square meters is located in the new residential complex of  “Los Lirios”.

Located in Las Uvas of San Carlos, this new development, with approximately a hundred buildable lot, is just 7 minutes from the Pan-American Highway, and 10 kilometers from the village of San Carlos and the beautiful beaches of the Pacific.

Rectangular and perfectly flat topography, this buildable lot is ideal for the construction of a pleasant family villa, halfway between sea and mountains.

Las Uvas of San Carlos is on the road to El Valle of Antón, less than thirty kilometers from this beautiful and picturesque mountain village.

THE VALLEY OF ANTÓN
The Valley of Antón is a town located in the northeastern area of ​​the corregimiento of the same name, in the province of Coclé, Panama. It is a tourist country village of 7,602 inhabitants (2000 Census). 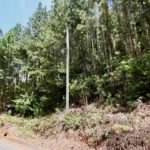 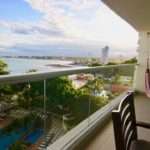