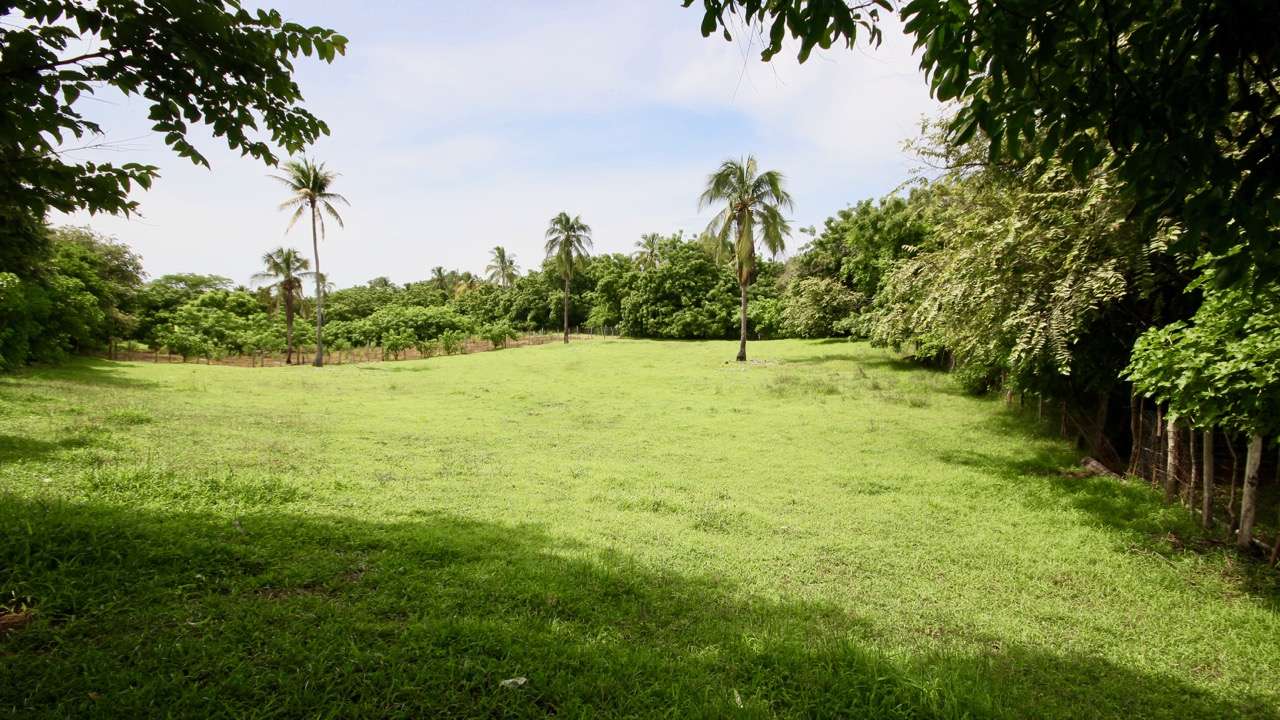 Beach area close to all amenities:

Chitre, a large and expanding city!

Chitré has its own airport with 2 direct flights a day Panama, only 30 minutes flight.

Located in the El Pajonal Sector, Bejuco, on the… More Details

APARTMENT FOR RENT IN MALIBU 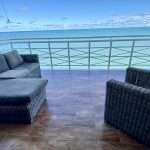