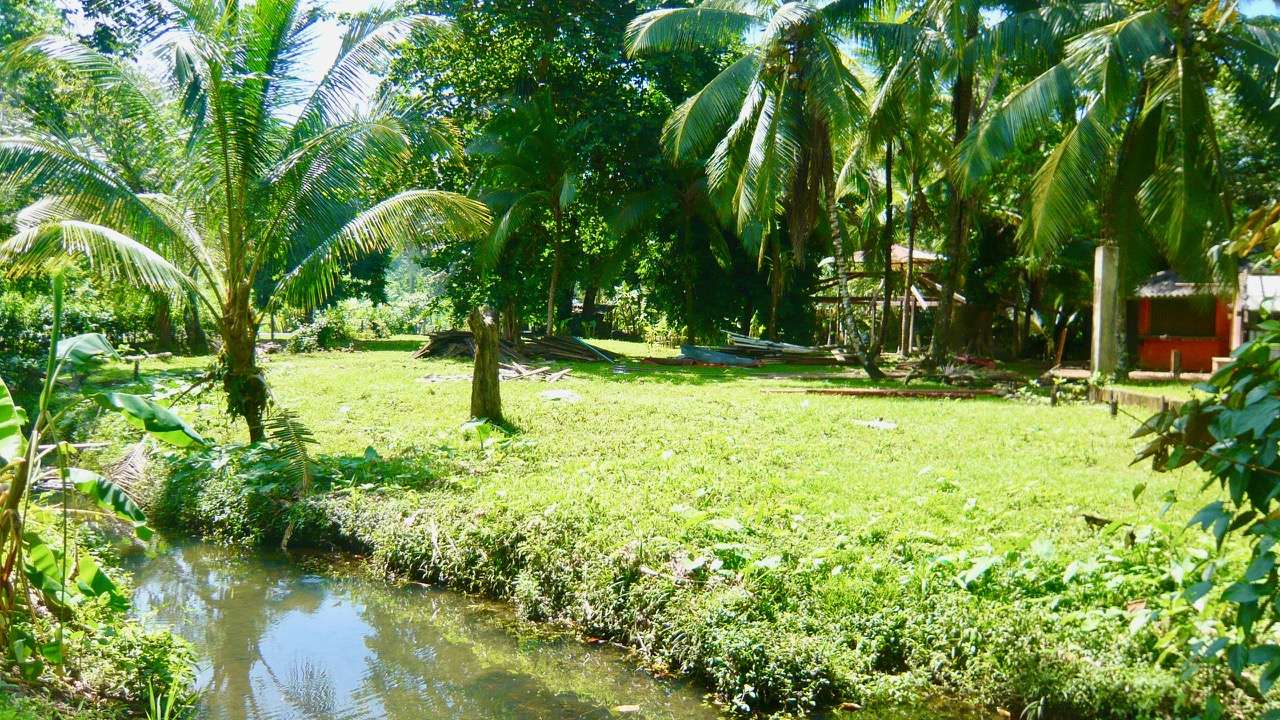 Beautiful finca, titled, of 2.2 hectares along the road to Puerto Lindo.

Extremely well located, less than 2 kilometers from this charming little village and only 13 kilometers from the city of Portobelo, this is the perfect land for a residential or commercial project (this finca has long been a small B&B with 6 rooms and a restaurant-bar).

With more than a hundred meters of frontage on the road, this finca has an excellent topography with a large flat part through which a river flows, and a hill behind the property that is offering very nice views of the plains and surrounding mountains.

Its location and its topography make it the ideal place for the development of a  hotel lodge with an eco-tourism project, the region is perfect for this, or simply to build a pleasant family residence just minutes from the beautiful beaches of the Caribbean.

Portobelo (historically Porto Bello in English) is a port city and corregimiento in Portobelo District, Colón Province, Panama with a population of 4,559 as of 2010. Established during the Spanish colonial period, it functions as the seat of Portobelo District. Located on the northern part of the Isthmus of Panama, it has a deep natural harbor and served as a center for silver exporting before the mid-eighteenth century and its destruction in 1739 during the War of Jenkins’ Ear.

It slowly rebuilt and the city’s economy revived briefly in the late-nineteenth century during construction of the Panama Canal. In 1980 UNESCO designated the ruins of the Spanish colonial fortifications, along with nearby Fort San Lorenzo, as a World Heritage Site, named Fortifications on the Caribbean Side of Panama: Portobelo-San Lorenzo.

Portobelo was colonized in 1597 by Spanish explorer Francisco Velarde y Mercado and quickly replaced Nombre de Dios as a Caribbean port for Peruvian silver. Legend has it that Christopher Columbus originally named the port “Puerto Bello”, meaning “Beautiful Port”, in 1502. After Francis Drake died of dysentery in 1596 at sea, he was said to be buried in a lead coffin near Portobelo Bay. From the 16th to the 18th centuries, it was an important silver-exporting port in New Granada on the Spanish Main and one of the ports on the route of the Spanish treasure fleets. The Spanish built defensive fortifications. 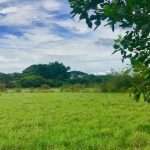 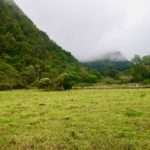