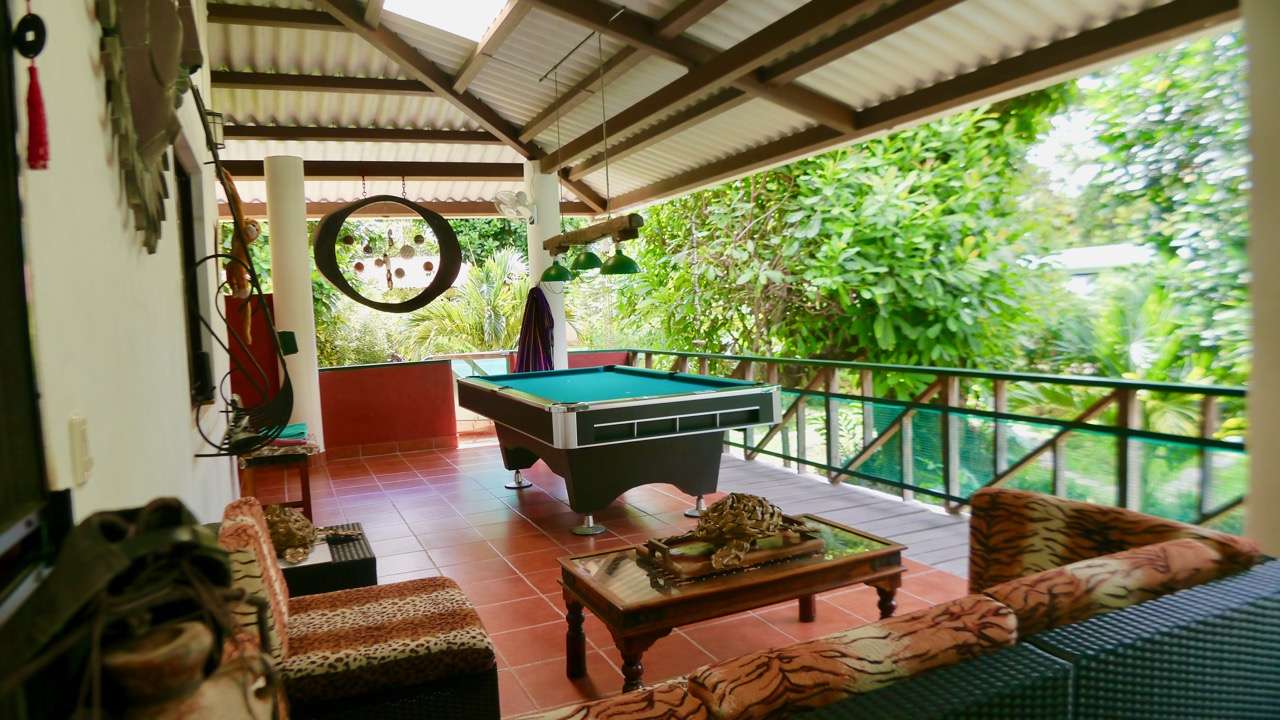 Beautiful villa in the village of El Valle, in excellent condition, with a beautiful garden and a river in the middle…

At the end of a small dead end near the center of El Valle, here is a beautiful villa built 2 years ago in the heart of a garden of 1200 square meters, fully landscaped, through which runs a small river.

This villa, with a surface of 289 square meters, plus terrace and outbuildings, consists of:

On the other side of the river is the covered garage with 2 pitches, a large workshop and a nice storage space.

Very well distributed, with nice volumes and quality materials, this villa  will seduce you with its calm, its luminosity, its charm and its neat decoration.

In addition to the main villa, there is an old bus converted into a comfortable bungalow with small living room, kitchen, bedroom, bathroom with toilet, covered terrace and small private garden with private parking. This bus-bungalow is used as a cottage by the owners and is rented on average $ 120 a night.

THE VALLEY OF ANTON:

LAND IN THE BANKS OF ZARATI RIVER-PENONOME 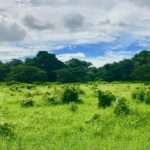 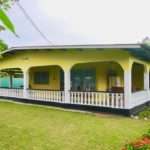