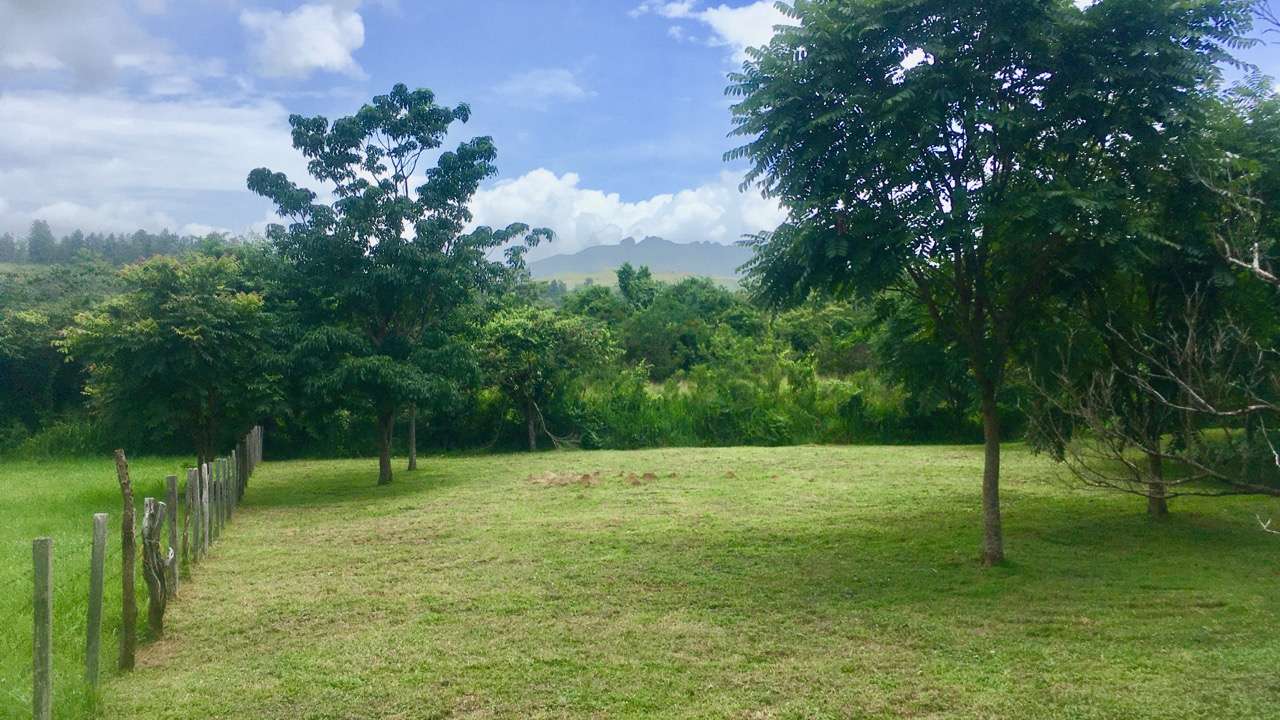 Flat land, ideal for construction, of 3,378 square meters, with a small river on its edge.

A few kilometers from the village of La Laguna, superb flat land of 3,378 m2, fenced, with access to water and electricity. Its perfectly flat topography offers great possibilities for the construction of a mountain house or small chalets for a lodge activity, perfect in the area considering the mountain activities available nearby (El Valle de Anton, the lagoon of San Carlos, Mount Picacho, and the many hiking trails).

“The lagoon of San Carlos”

The lagoon is 850 meters above sea level, bordered by the exuberant beauty of Cerro Picacho. To arrive, it is only necessary to take the road through the entrance of Las Lajas, near Coronado and continue the next 31 kilometers. There is public transport from Coronado to there.

The beauty of the landscape, the delicious and fresh breeze, the amount of trees and its warm waters make it the ideal place to spend a day in the country or sleep in the light of the stars.

This site is located in the district of the same name, one hour and a half from the city of Panama.

The temperatures oscillate, in the dry season, between 20 and 22 degrees Celsius in the day, and at night it is between 17 and 18 degrees, but according to the locals, it has reached up to 14 degrees.

One dollar is charged per person, and two for those who decide to venture and camp, plus five dollars for the space to place a tent for two people, eight for four people and ten dollars for the family one.

In the small restaurant of the area, the most requested dishes are the sancocho with rice for three dollars and the fried fish with patacones or french fries, that goes from six to eight dollars, depending on the size. Besides they sell soft drinks, beers and juices.

The place has police surveillance during the day. Among the regulations in place, it is stipulated that only those who stay to camp are allowed to cook.

Gregorio Mendoza has been working for seven years in the place, which is managed by the locals themselves and which has among its attractions the mysterious lagoon, which is subject to constant study by scientists from Europe, the United States and Canada.

Divers from the Smithsonian Tropical Research Institute have recently explored this lagoon up to 18 meters deep, without touching the bottom in the deepest place. The legends of the area assure that in its depths there is gold. Researchers have discovered that the lagoon has a slight increase of 8 inches in the water level and attribute this phenomenon to the tide of the Pacific Ocean, located more than 60 kilometers away.

French scientists took samples of water at a depth of 14 meters and discovered that the lagoon has three gentle currents that go around the more than five hectares of the lagoon.

Other scholars from the University of Bogotá have visited the lagoon to carry out experiments and determine their origin, however, until now no conclusive conclusion has been reached.

But out of all this, the lagoon of San Carlos is a charming place. 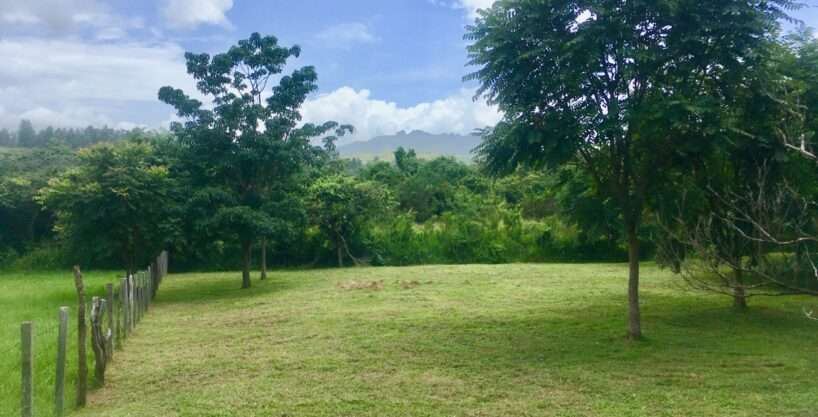 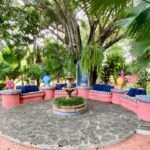