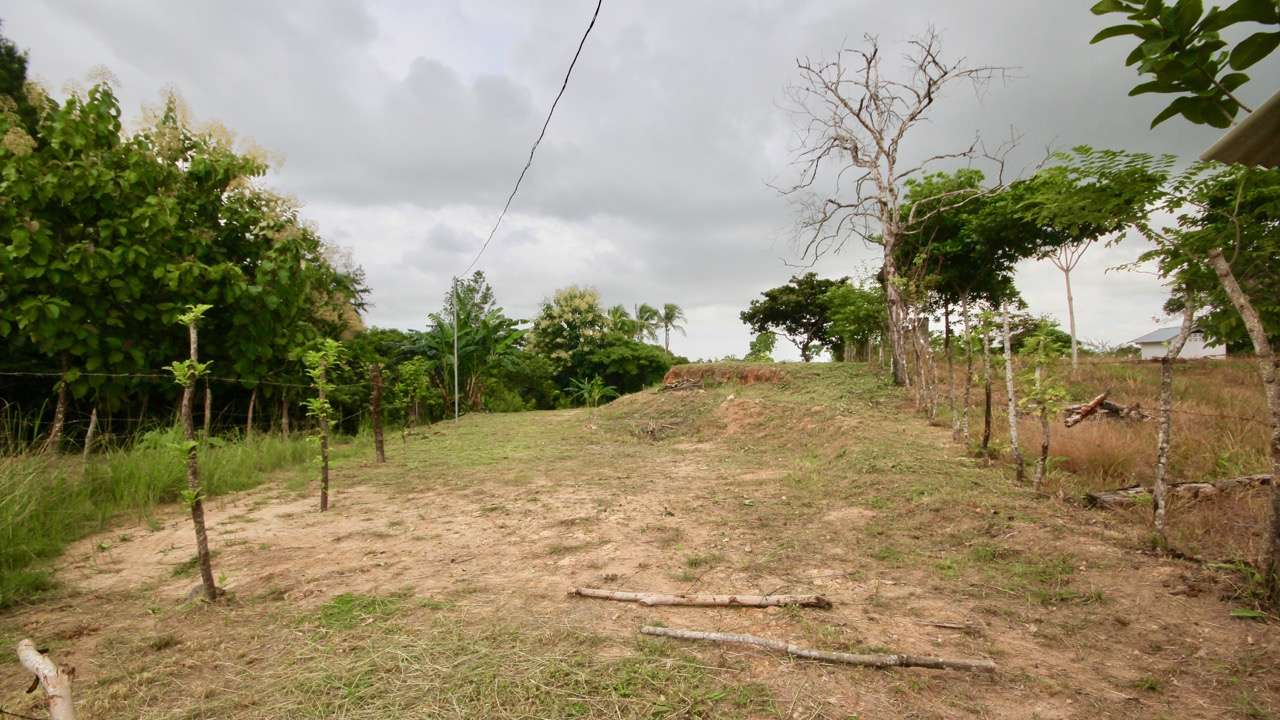 Land to build located in Guabas Arriba, North side of Antón, on the road to El Valle de Antón.

This land to build, with an area of 1,240 square meters, has water and electricity connections. Its topography is flat and forms a large triangle with its widest part by the end of the parcel.

Guabas Arriba is a small village located exactly 10 kilometers from Antón (15 minutes by car) and 25 kilometers from Pénonomé. Access is via a very well maintained dirt road. Work is currently underway and a new road, completely asphalted, will soon be available.

The place is ideal for building a pretty country house while remaining close to towns and beaches (Rio Hato & Farallon beaches only 30 minutes).

THE CITY OF ANTÓN

Antón is the capital of the district of the same name, in the province of Coclé, Republic of Panama. It is located in the northwestern area of ​​the Gulf of Panama. The city has 9,790 inhabitants according to the 2010 census.

Located about an hour and a half from the capital and 25 minutes from the great agglomeration of Pénonomé.

Not far from Antón are the beaches of Santa Clara and Farallón, large and beautiful beaches ideal for swimming.

At 40 minutes from this city is the very pleasant village of “El Valle” one of the three volcanoes of Panama. The climate is much better than anywhere else in Panama, which may explain why some Americans have settled with big houses. Nature is unique, and you can see for example the famous “golden frogs”, which are found only there.

The district of Antón is very rich in customs and traditions among which are distinguished:

LOT IN THE COMMUNITY OF COCLÉ

An excellent land located in the Borrough of Coclé,… More Details 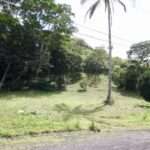 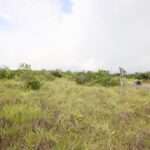