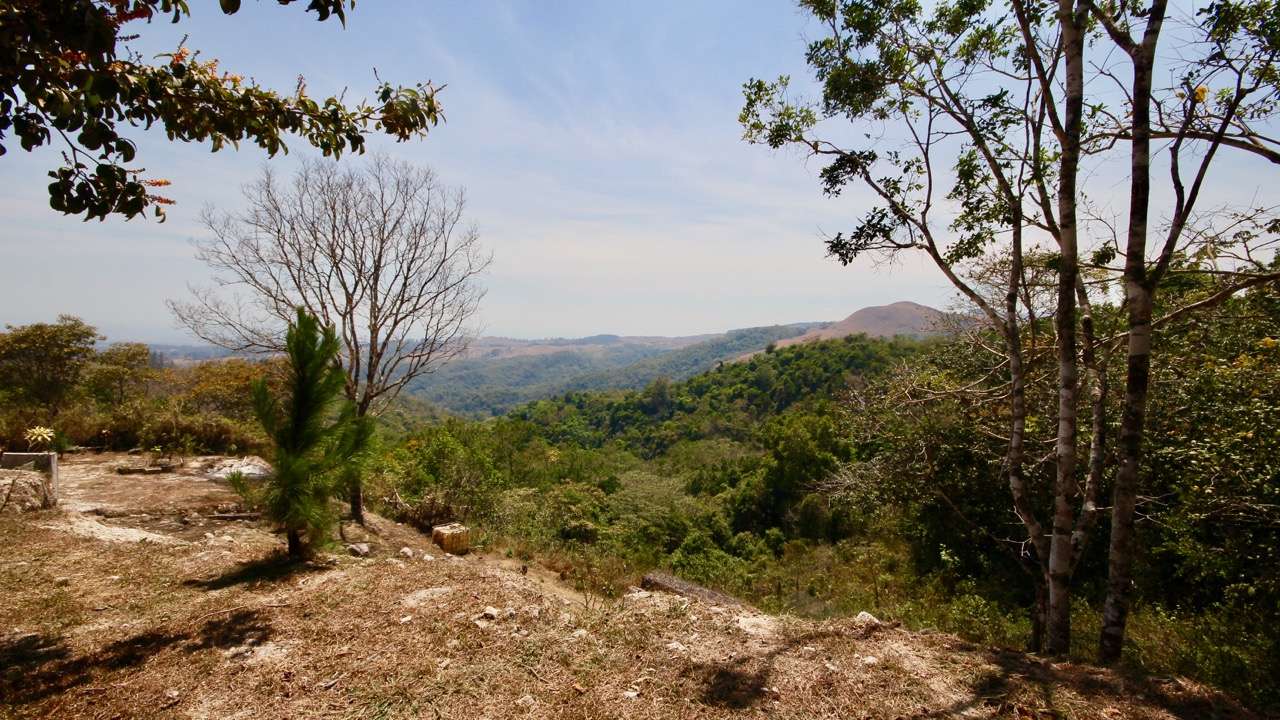 Large mountain plot of 4000 square meters, titled, with superb views of the valley and the Pacific Ocean.

Located a few kilometers from the famous village of El Valle, here is a beautiful mountain plot, with an area of 4,000 square meters, with title. The land is completely fenced.

Composed of several platforms, the owner built a small house on one of them. Very simple but pleasant, this small house offers splendid views of the valley, the surrounding mountains and the Pacific Ocean.

The land has its connection to electricity and running water.

It is the perfect place to build a beautiful mountain residence for holidays with family or friends, and weekend getaways.

THE VALLEY OF ANTON 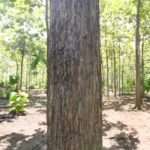 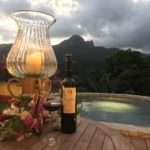 SUNSET ON THE PICACHO