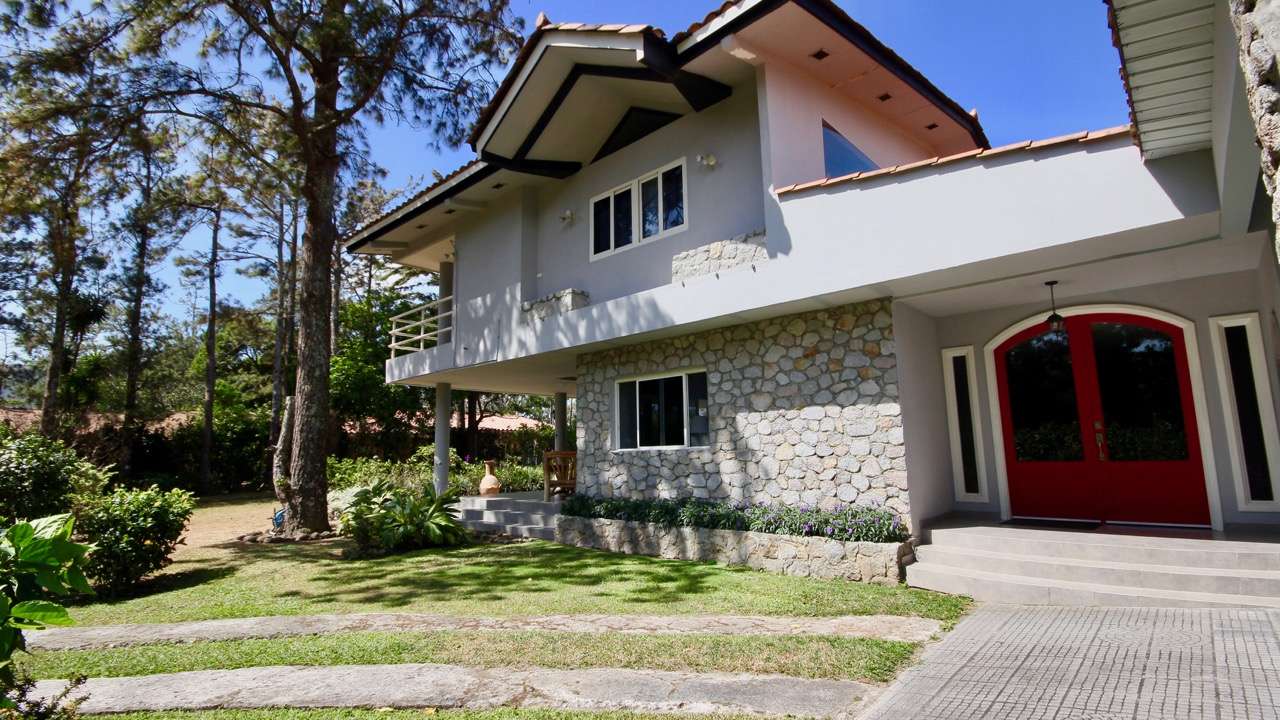 Nestled at the end of a dead end street, close to the city center of El Valle, the craft market and the main shops, here is a splendid two-storey villa with large terrace and balcony, in excellent condition.

The villa Gaital is composed as follows:

– Two covered terraces, one large with bar and a smaller one.

In addition to the main villa, a small house is in the garden. This small house consists of two service rooms, each with its bathroom and toilet, and two large sheds to store all the garden equipment.

The garden of 3200 square meters is fully fenced. Access to the property is through a beautiful automatic wrought iron gate, with remote control. The garden has several fruit trees such as avocados, plantains, orange trees, mango trees and a pretty little fountain with waterfall complete the decor.

Villa Gaïtal will seduce you with its volumes, distribution, luminosity, calm, and excellent proximity to all the shops, and its splendid views of Mount Gaital, India Dormida and the surrounding mountains. 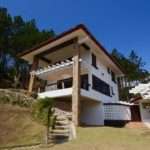